About the photo contest "Russian civilization"

The aim of the photo competition is to harmonize interethnic relations and ethnocultural development of the peoples of Russia by drawing the attention of citizens to the origins and traditions of Russian culture.

The organizer of the photo competition is the Federal Agency for Ethnic Affairs (FADN of Russia).

Both professional photographers and amateurs aged 18 and over, regardless of gender, place of residence and occupation, can submit their works to the competition.

The competition is held in the following nominations:

Each participant can submit from 1 to 5 photos in each of 7 nominations (in total, no more than 35 images can be posted by one person ). Works created not earlier than 2017 are allowed to take part in the photo competition .

Applications are accepted on the project website from September 5 to October 5.

The winners in each category will receive valuable prizes and gifts.

Photos for participation in the competition must be uploaded to the Photo Contest website in JPEG format, size from 2000 pixels on the long side, resolution from 150 dpi, the maximum size of each file must be at least 500 kb and no more than 10 Mb., Contain a clearly visible image without technological defects (insufficient illumination, lack of focus / blur, etc.).

In addition to the winners, in the opinion of the professional jury, the winners in the additional nomination "People's Choice Award" are also determined based on the votes of the visitors of the Photo Contest website. 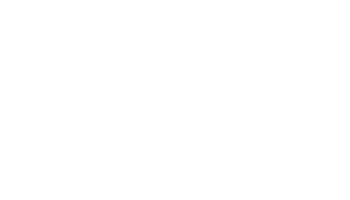 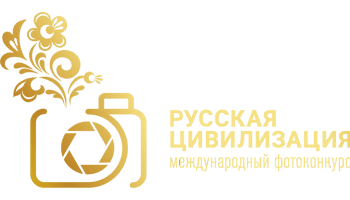